This month we present two cciMB 2021 winners’ concerts by Bulgarian guitarist Georgi Dimitrov: on 13 February at the famous Stadtcasino in Basel, Switzerland (Rising Stars series organized by the Allgemeine Musikgesellschaft Basel) and on 19 February at the Rocca di Dozza, near Bologna, Italy (organized by the Association Conoscere la Musica). Postponed from 2020 due to the COVID pandemic, the 5th International Guitar Competition Maurizio Biasini – cciMB took place from 27 September to 2 October 2021 in Bologna, Italy, celebrating its 10 years anniversary with a rich concert program. In the sold-out Teatro Comunale di Bologna, accompanied by its Orchestra of the Scuola dell'Opera, the then only 20-years-old Dimitrov brilliantly performed the Concerto No. 1 in Re by Mario Castelnuovo-Tedesco in the final round, earning him the first prize, while Luka Lovreković from Croatia won the second prize and Agustín Nazzetta from Argentina the third. Dimitrov was also awarded the NIER special prize for best performance of the cciMB 2021 commissioned composition Corren los Soles by Alex Nante.

After winning the NIER prize (€ 1 000) for best performance of the commissioned composition Corren los soles by Alex Nante last Thursday, the 20-years-old Bulgarian Georgi Dimitrov-Jojo also grabbed first Prize (€ 12 000) at the cciMB 2021 guitar competition with his stunning performance of the Concerto No. 1 in Re by Mario Castelnuovo-Tedesco last night at the Teatro Comunale di Bologna. Runner-up 27-years-old Luka Lovreković from Croatia, who performed the Concierto de Aranjuez by Joaquín Rodrigo, took home the second prize (€ 5 000), while Agustín Nazzetta, 31 years old from Argentina, who also performed the Mario Castelnuovo-Tedesco concert, was awarded third Prize (€ 3 000). Corren los soles was also performed as a solo piece by all finalists. Congratulations to all of you! We would like to thank all the wonderful guitarists who participated in the competition and hope that they had a good time in Bologna to “meet, exchange, perform and learn”.

In less than three weeks, the 5th International Guitar Competition Maurizio Biasini – cciMB & Festival (27 September - 2 October, 2021) will kick off in Bologna with the opening concert at the G.B. Martini Conservatory featuring guitar duo Agnès & Gérard Abiton, guitarist Marco Vinicio Carnicelli and guitar quartet Opera Nova. We can’t wait to welcome the cciMB2020/2021 semifinalists to Bologna, after a 1 year wait due to the COVID19 pandemic. A total prize money of  € 20 000  is at stake and for the winner an invitation to perform a recital in Basel, Switzerland (Rising Stars series of the Allgemeine Musikgesellschaft Basel) as well as concerts in Italy (Bologna), France (Paris) and other countries. In addition, a special prize of € 1 000, offered by NIER Ingegneria, will be awarded for the best performance of the commissioned composition Corren los Soles by Alex Nante. Besides the competition, the cciMB 2021 Festival offers a rich program of concerts and events, held in various historical locations of the town, like the elegant Galleria Vidoniana of the Collezione Comunale d’Art, the San Colombano Museum and the 18th century Teatro Comunale di Bologna, which will host the Final round on 2 October (19:00). Check out the Festival program here.

The winners of the GUITAR 2020 video competition are: 1st Prize - Marius Schnurr (Germany), 2nd Prize - Lorenzo Reggiani (Switzerland), and 3rd Prize -  Marie Sans together with Alice Letort (France). Launched during the COVID19 pandemic, the GUITAR 2020 video competition has provided a platform for our semifinalists to express themselves freely, unbound by expectations, showing their personal vision on music and the classical guitar. We were thrilled to receive 13 beautiful and interesting video entries (involving 14 semifinalists), all made with great care and showing an enormous variety in styles and approaches. This made it especially hard to come to a decision for our cciMB Jury, which was joined for the occasion by the independent filmmaker and author Fred van der Kooij. We would like to thank all the participants for the time and effort they put into preparing their videos. The winning videos will be visible exclusively through our website here up to 31 March 2021, while each of the other submitted videos will be presented over the coming months.

The coronavirus pandemic put a halt to the 5th cciMB competition in Bologna this year, with the semifinal and final round now being postponed to 27/28 Sep – 2 October 2021. To overcome the rather long period of time to the fall of 2021, the cciMB has launched an intermediate creative online video contest open to all cciMB 2020 semifinalists. With the theme GUITAR 2020, participants are free to explore their vision of the classical guitar in a 3 – 8 min long video. A total of € 3 000.- extra prize money will be awarded for the three most original, artistic, and interesting videos, which will be published exclusively by the Biasini Competition for 3 months (Jan - March 2021). More details can be found here.

After a careful evaluation, keeping in mind our priority of guaranteeing the safety of all our competitors and staff from exposure to the new coronavirus during travel as well as during the many social and musical events of the competition, the Association cciMB has decided to RESCHEDULE the continuation (semifinal and final round) of the cciMB 2020 to 27/28 Sep – 2 October 2021in Bologna. This will be exactly 10 years after our first edition in Bologna in October 2011, so we are foreseeing to develop and present a special event. The program of the semifinal and final round, with orchestra at the Teatro Comunale di Bologna on 2 October 2021, will remain UNCHANGED.

We are pleased to announce the semifinalists of the cciMB 2020 (click HERE to see who they are)! The international Jury had a hard time to make a selection out of the numerous excellent performances. We would like to thank all participants for their hard work in preparing the videos.

The next stage of the competition (semifinal and final round)  has been postponed to 27/28 Sep – 2 October 2021 in Bologna. Stay tuned for more information. 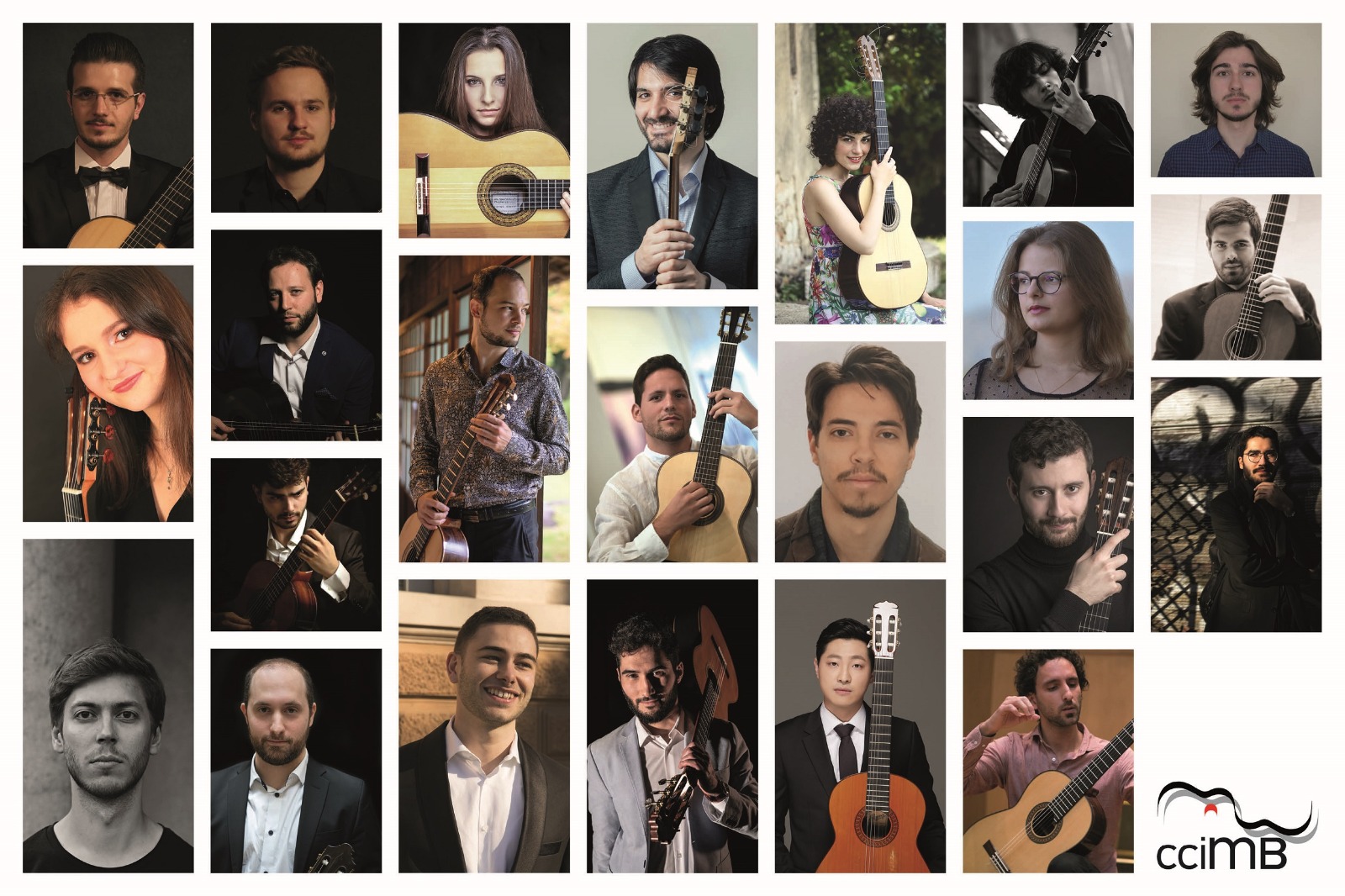 Taking into consideration the difficulties some participants may encounter in recording their video for the preliminary round, due to travel restrictions imposed in certain countries to slow down the spread of COVID-19, the cciMB 2020 organizing committee has decided to postpone the deadline of application to May 17th, 2020. Competitors selected for the semi-final round will be notified by electronic mail by the beginning of June. Stay tuned for any further updates.