Born in Lugano in 1995, Lorenzo Reggiani started to play the guitar at the age of six, attending lessons at the Conservatorio della Svizzera Italiana. After finishing high school, he moved to Lausanne to start his professional music studies at Lausanne’s University of Music (Haute École de Musique de Lausanne – HEMU) with Dagoberto Linhares. After completing his master’s degree in 2019, he moved back to Lugano where he is currently doing a Master in Advanced Studies with Lorenzo Micheli. During his studies, he also had the chance to take part in various masterclasses with maestri Oscar Ghiglia, Alvaro Pierri, Roland Dyens and Marco Socias.

He has participated in many national and international competitions, including the Swiss Youth Competition - SJMW, the European Guitar Teacher’s Association – EGTA competition, Switzerland, the Salieri International Competition for Young Musicians, Italy, and the Rocco Perugini competition, Italy. Performing both as a soloist and with an ensemble, he obtained several first prizes, giving him the opportunity to play at festivals and concert halls in numerous countries such as Switzerland, Italy, Germany, France and Portugal. 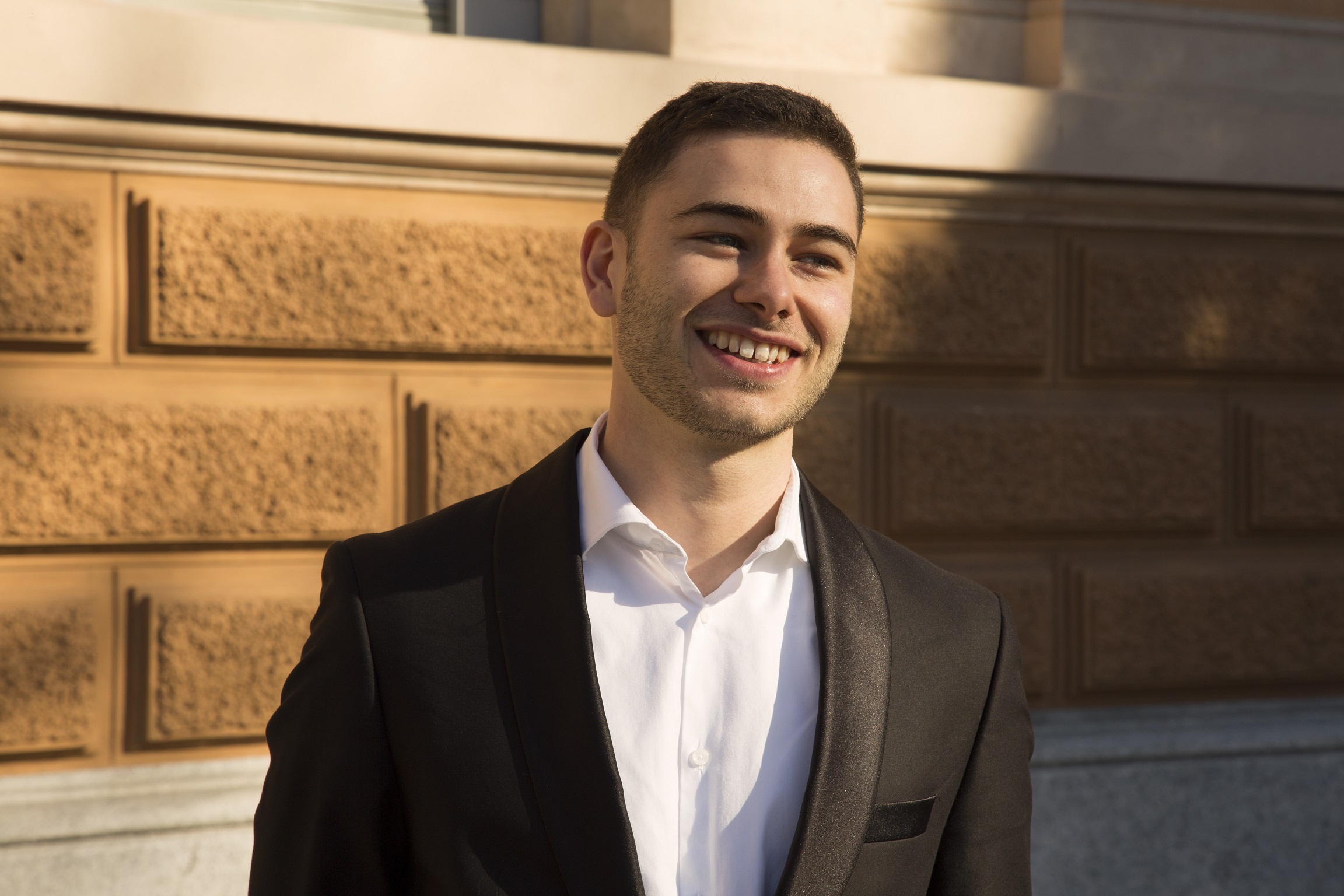