Marius Schnurr, born in 1993 in Achern, Germany, obtained his bachelor in 2017 from the University of Music in Trossingen. He then moved to Switzerland, where he earned a Master of Arts in Music Performance from the Academy of Music (FHNW) in Basel in 2019. He is currently studying at the same conservatory in order to pursue a Master of Arts in Music Pedagogy. He has also attended several masterclasses by, among others, Maurizio Grandinetti, Olaf van Gonnissen, and Mats Scheideg. He has received scholarships from the German Academic Exchange Service (DAAD) and the Hirschmann Foundation.

Marius has given solo recitals and chamber music performances in several European countries, as well as concerts in Mexico. He is a member of the Interstring project, an experimental guitar ensemble committed to contemporary music, often seeking new ways to incorporate technology and connect to different art forms. He has also played guest performances with other ensembles like Ensemble Phoenix, Zone Expérimentale and Ensemble Recherche. 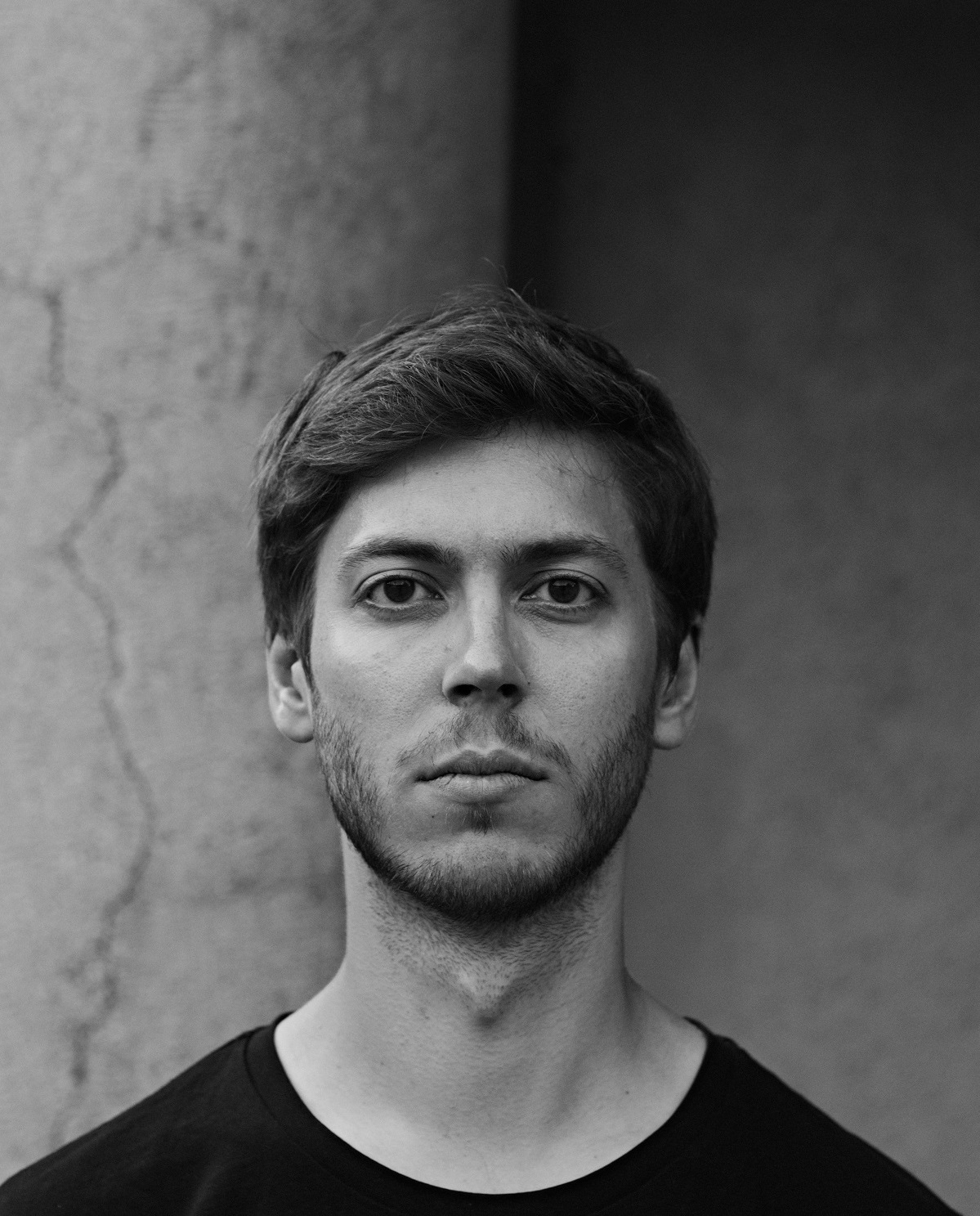