Maurizio Biasini was an outstanding scientist, who made important contributions in experimental condensed matter physics and published in many international scientific journals.

Since 1983 he was employed as a Senior Scientist at the Italian research agency ENEA in Bologna and in 1996 he concluded his studies with a PhD in Physics at Bristol University. In 2003 he moved to California - together with his wife Nadia and their two sons Dario and Adriano - where he worked as a visiting research scientist at the University of California at Riverside and San Francisco.

Maurizio passed away prematurely in 2008. His cosmopolitanism and his passion for science, research and music greatly impressed everyone who knew him. 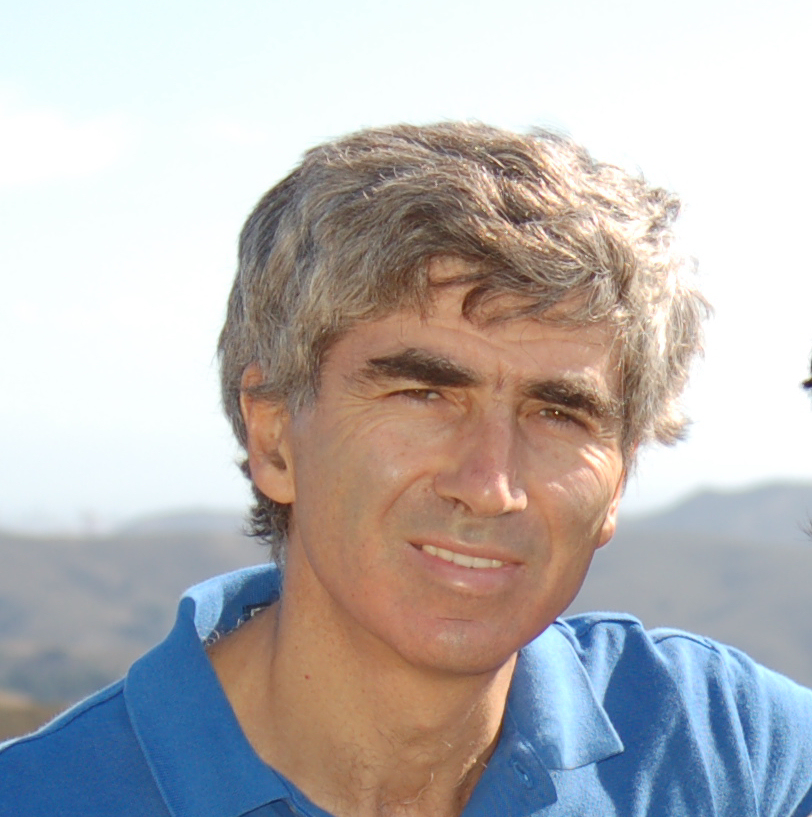