Catalina Vicens has recently been appointed curator of the Tagliavini Collection in Italy, one of the largest historical keyboard collections in Europe, and artistic director of the San Colombano Museum in Bologna. Praised by the international press as one of the most interesting musicians in the field of early music, Catalina Vicens' dynamism and approach to histrorically informed performance and musicological research has led her to become one of the most versatile and sought-after historical keyboard performers and teachers of her generation. Having specialized in performing on antique keyboard instruments (ranging from the 15th to the early 19th centuries), she has been invited to play on some of the oldest playable harpsicords in the world.

Recognized for her profound knowledge of medieval and renaissance keyboards, she works alongside specialized instruments builders in the 'reconstruction' of new prototypes based on historical sources, and alongside composers to give new lift to historical instruments.Vicens performs and records regularly as a member of ensembles of medieval, renaissance, baroque and contemporary music in Europe, North America. Catalina is also harpsichord lecturer and researcher at the Royal Conservatory of Brussels (Belgium) and has been invited to sit on the Jury of several international harpsicord competitions. 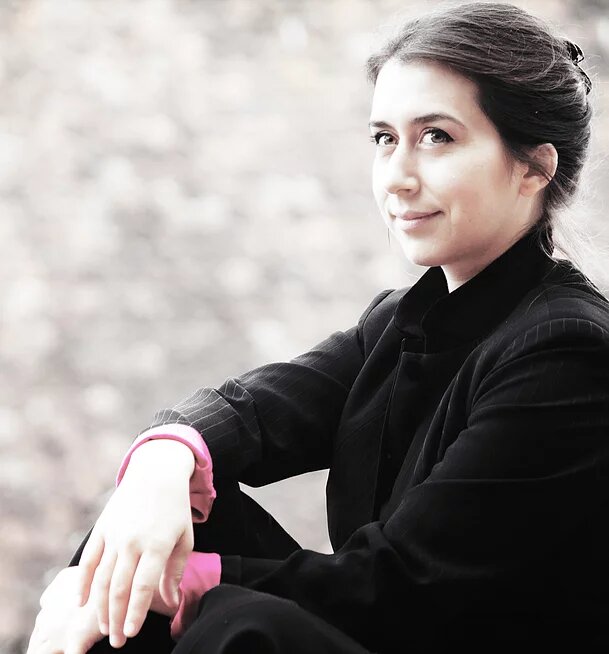