Jan Schultsz is an internationally renowned conductor, chamber musician, lied accompanist and festival director. Proficient in historically-informed performance practice, his particular area of interest is the rediscovery of forgotten works and the casting of new light on well-known repertoire. The primary focus of his interpretative work is the music of the classical-romantic era.

Since 2008, the professor of Chamber Music and Lied Performance at the Basel Academy of Music has served as Managing Director of the Engadin Festival that annually generates nationwide acclaim for its programs. Last year he caused a stir with the album "Lieder & Duette" featuring works by Brahms in collaboration with Rachel Harnisch, Marina Viotti and Yannick Debus. Further chamber music releases have been announced for the year ahead, including a recording of works by Mauro Giuliani together with Argentinian guitarist Pablo Márquez.

Jan Schultsz is a highly sought-after guest conductor, not only in Switzerland. The Tonhalle-Orchester Zürich, Symphony Orchestra Basel, Hungarian Symphony Orchestra and the Symphony Orchestra of the National Theatre in Prague, as well as soloists such as Khatia Buniatishvili, Renaud Capuçon and Gaultier Capuçon have performed under his baton. As an opera conductor, his career path has led him to the Norske Opera in Oslo, the Hungarian State Opera in Budapest and the Opéra Royal de Wallonie in Liège. His repertoire primarily encompasses rarities by Rossini, Donizetti, Bellini and Verdi. From 1999 to 2009 Jan Schultsz conducted the Orchestre de Chambre de Neuchâtel. In 2000 he founded Opera St. Moritz, where he served as Artistic Director until 2012.

As a lied accompanist and chamber musician, Jan Schultsz embraces new and familiar repertoire through inquisitive interpretive approaches. Numerous CD recordings are testament to his quest for challenging listening conventions, even with regard to well-known pieces in the repertoire. His musical partners have included Cecilia Bartoli, Werner Güra, Marina Viotti, Daniel Behle and Leila Schayegh. His extensive discography also boasts the world premiere recording of the complete piano chamber music of Joseph Joachim Raff and Hans Huber.

Born in Amsterdam, Jan Schultsz studied horn and piano at the conservatory in his hometown and at the conservatories in Basel and Lausanne. Between 1991 and 1995 he pursued studies in conducting in Basel, Bern and Zurich with Manfred Honeck and Ralf Weikert. Masterclasses led him to Jorma Panula, Sir Edward Downes and Ilya Musin, among others, before he graduated in 1995. 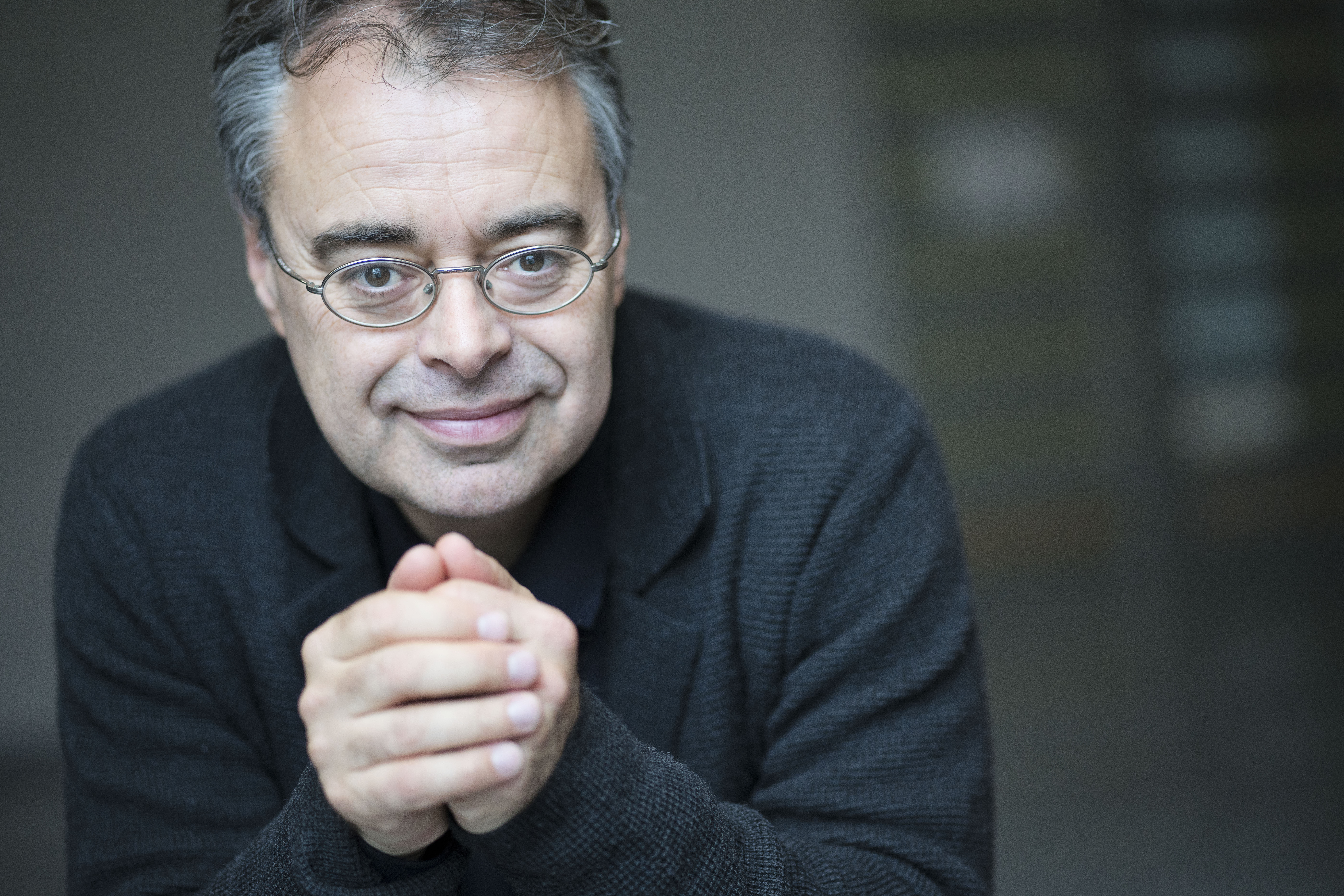