Federico Ceriola, born in Terni in 1995, began his first classical guitar studies in middle school and high school. He attended master classes held by masters Reinbert Evers, Sung Jin Kim, Andrea de Vitis, Walter Zanetti, Stefano Palamidessi, Arturo Tallini, Frank Bungarten and Marco Socias. In 2016 he obtained the second prize in the national competition Davide Lufrano Chaves"in Prato. Since 2010 he has also had the opportunity to perform with artists of the Italian jazz scene such as Mike Applebaum, Marco Ferri, Fabrizio Bosso, Walter Ricci, Antonello Salis, Gabriele Mirabassi and Fabio Concato. He obtained his Bachelor of Art in guitar with first class  honours in 2028. In the same year ,he also obtained a Bachelor degree in industrial engineering from the University of Perugia. In 2019, he moved to Bologna to obtain a Master's degree in classical guitar under the guidance of maestro Walter Zanetti at the G. B. Martini of Bologna. 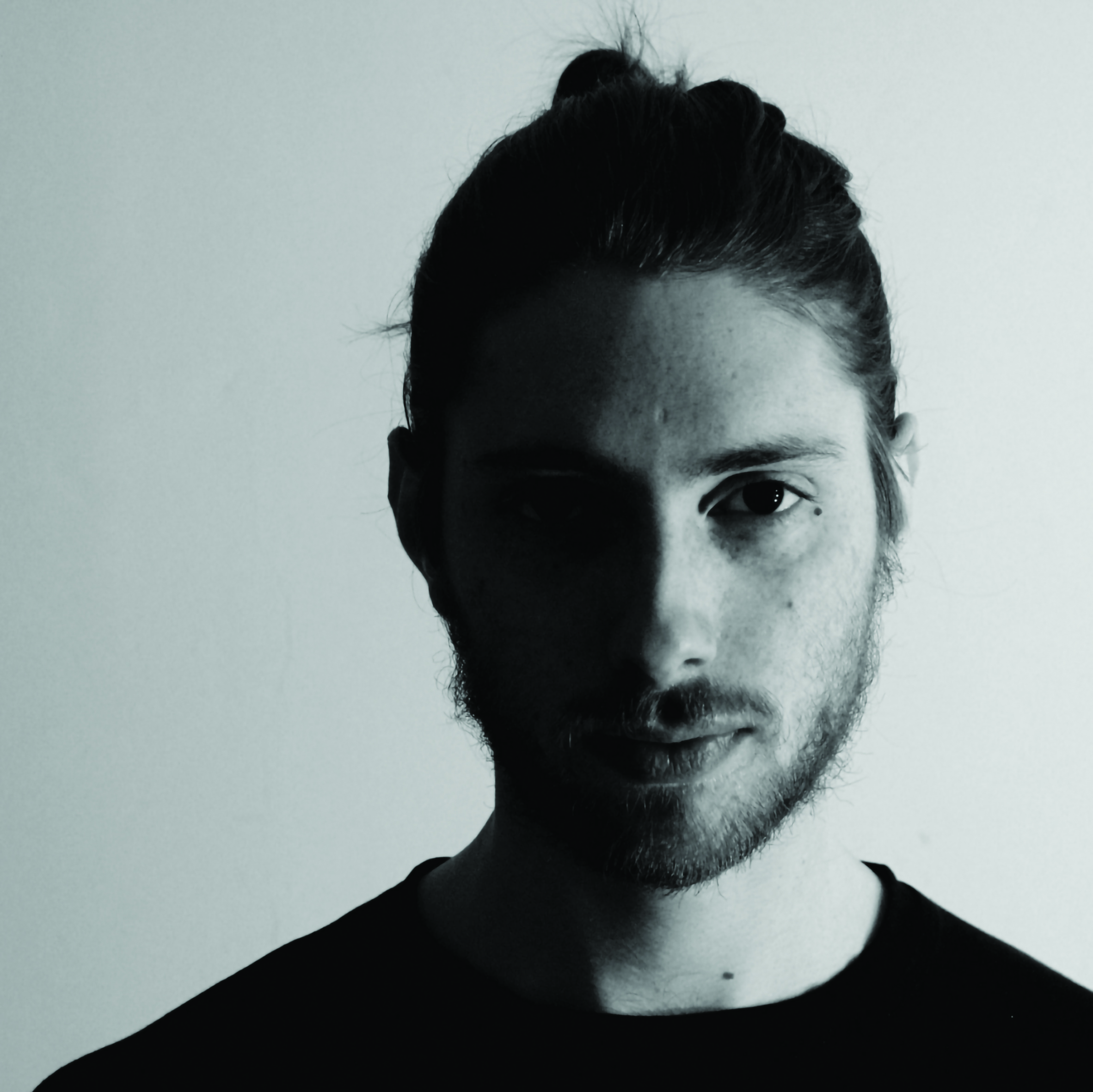